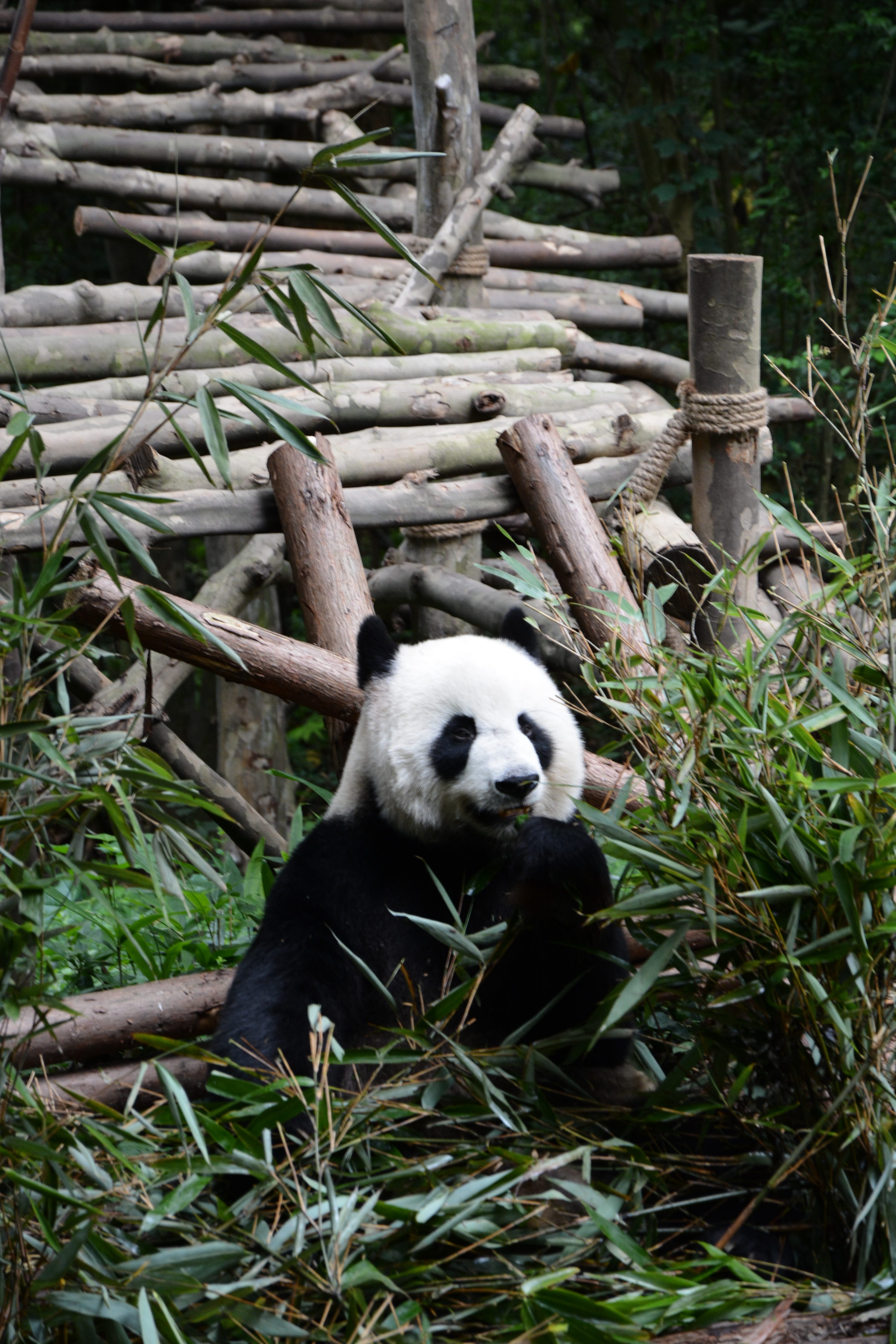 If you’ve ever watched television, you probably have heard the ASPCA’s infamous “In The Arms of The Angels” in combination with the sad eyes of neglected pets. A close cousin to this phenomenon is the World Wildlife Fund commercial. These include similar soundtracks, but are instead accompanied by a collage of skins of endangered animals, sea gulls with plastic rings adorning their necks, and wide angle shots of the vastness of deforestation. Although these advertisements are killer in guilting the public into donating, they do little to inform us on the actual work of the organization.

The World Wildlife Fund does a lot of work for the planet and its well being. From wildlife conservation to keeping our drinking water clean. It is a non profit organization that creates a voice for wildlife, forests, oceans, and people. They fund community members and programs that directly help these causes. WWF promotes environmental legislation and regulation globally. At least people the people who donate through the commercials can rest easy knowing that it goes to a good cause. 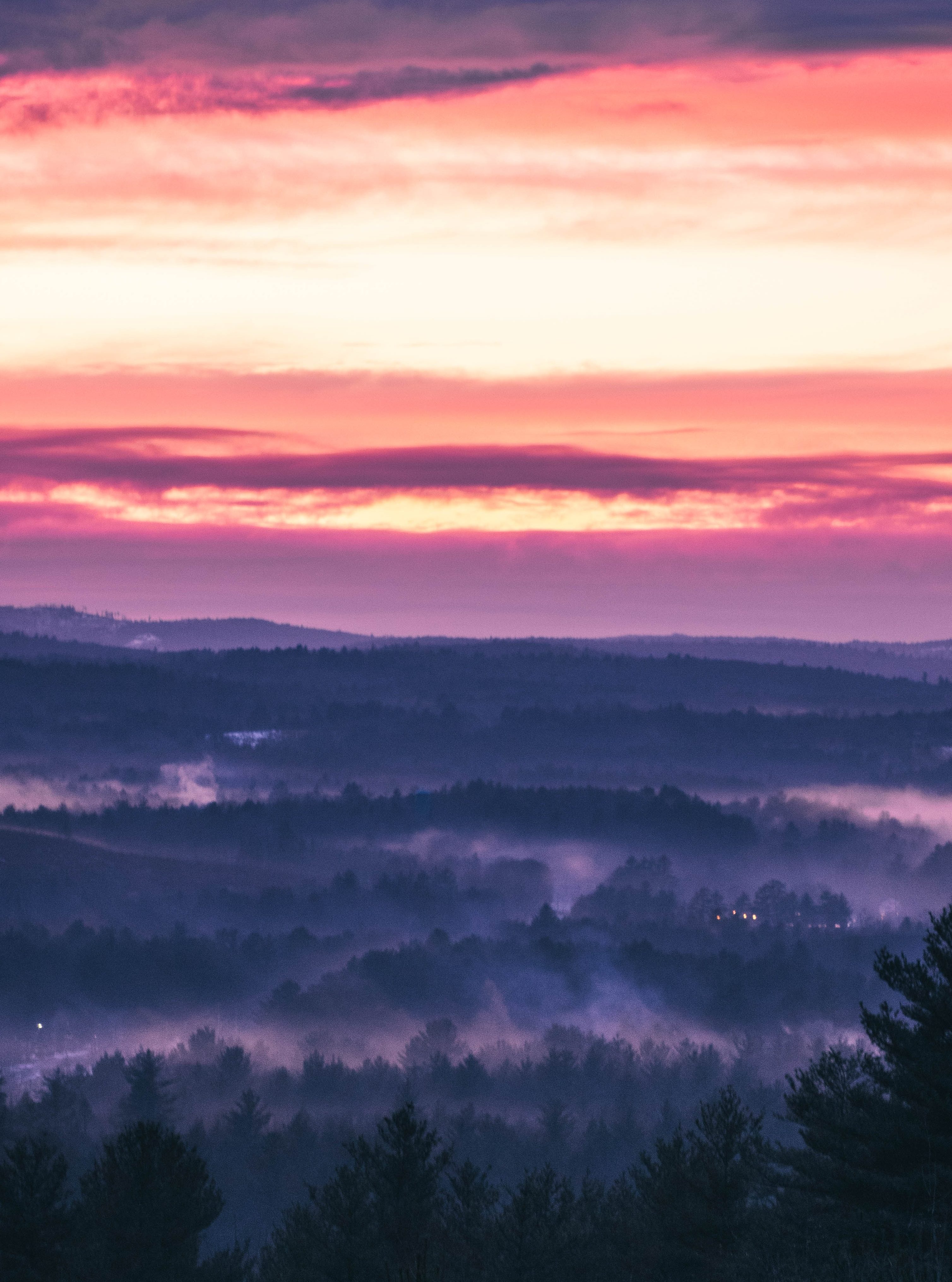 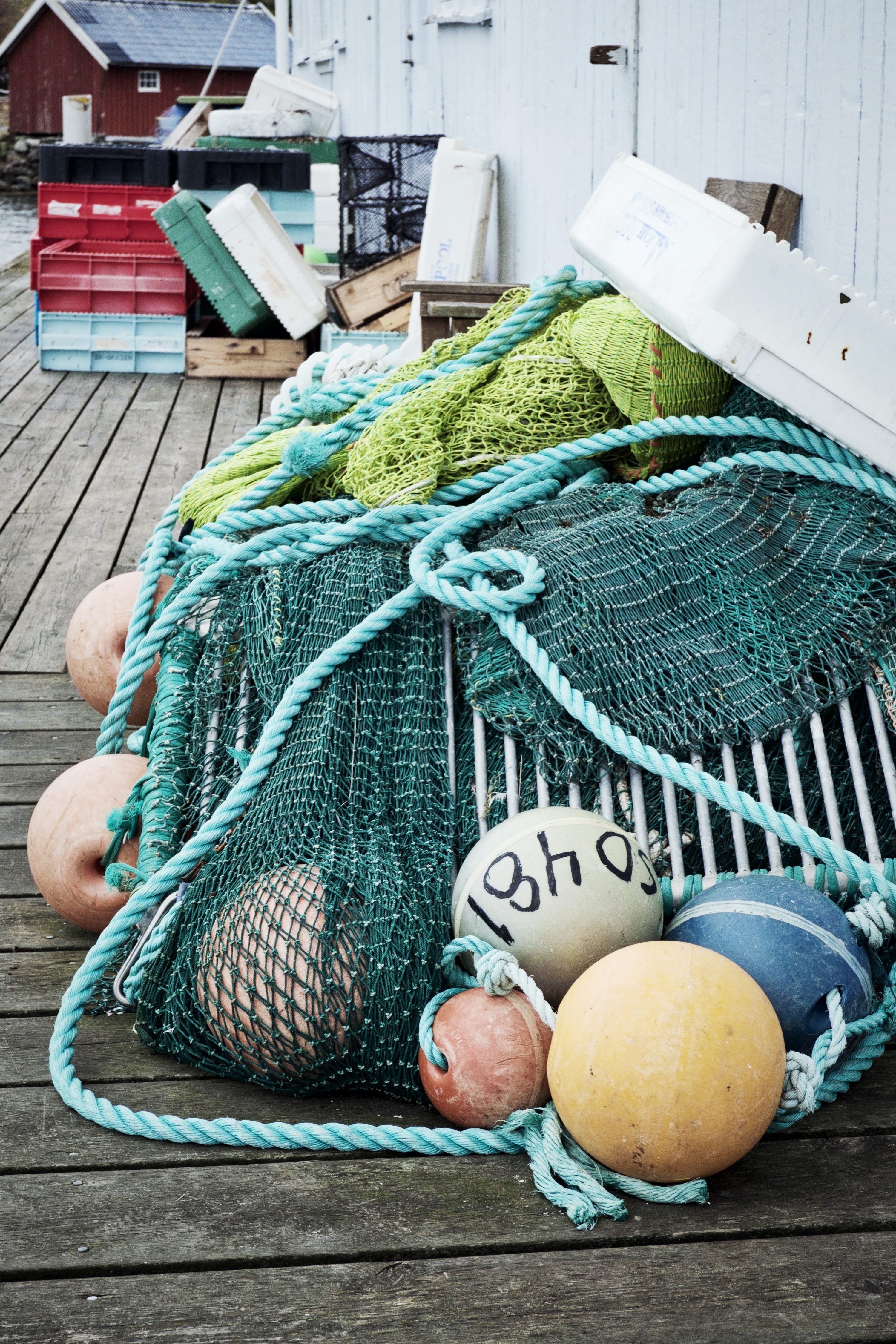 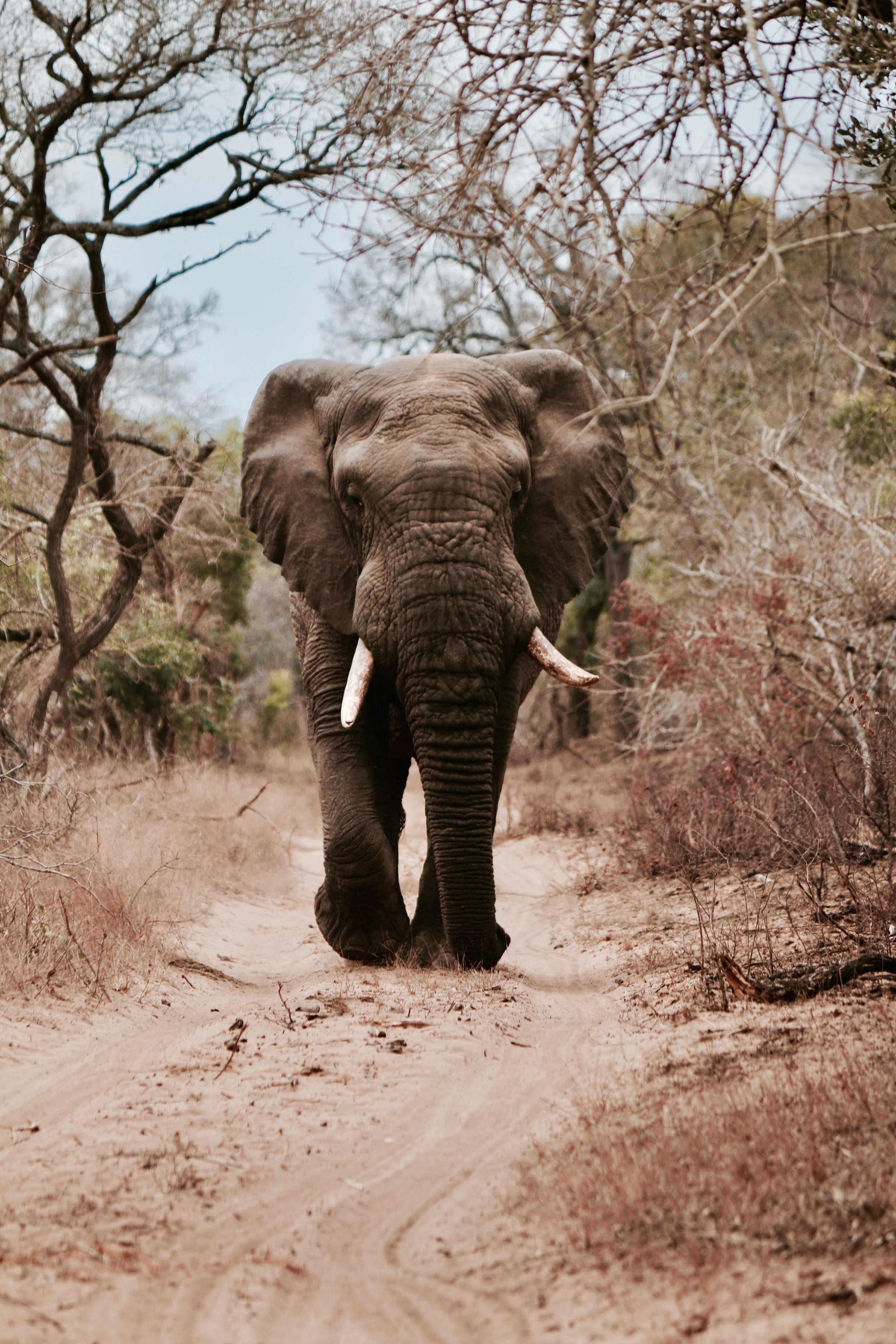